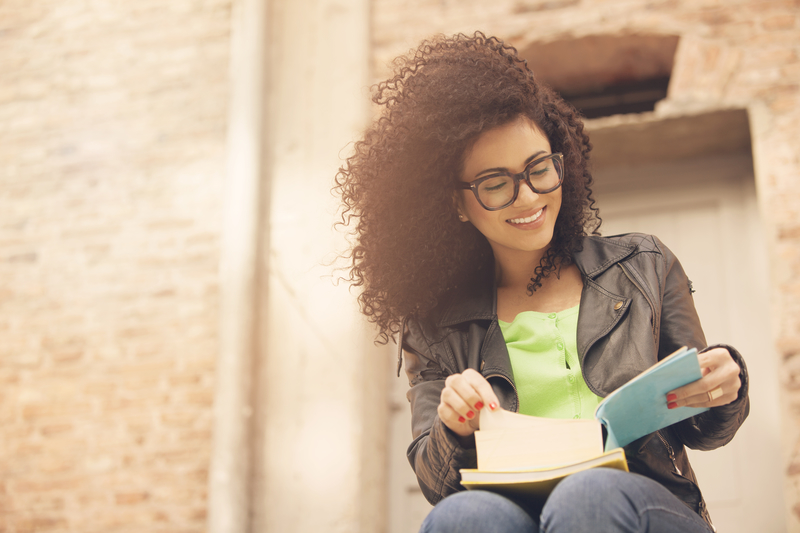 Ever hear of E=MC2? Yeah, that’s Physics. Physics is the study of matter and its movement through time and space. Physics studies the natural forces that are applied to nature, how they work, and what their effects are. Physics is one of the oldest sciences and involves a general analysis of natural phenomena and how the universe behaves.

Many different sciences are used to learn about the earth, however, the four basic areas of Earth Science study are: geology, meteorology, oceanography and astronomy. Geology deals with the composition of Earth materials, Earth structures, and Earth processes. It is also concerned with the organisms of the planet and how the planet has changed over time. Meteorology is the study of the atmosphere and how processes in the atmosphere determine Earth's weather and climate. Oceanography is the study of Earth's oceans - their composition, movement, organisms and processes. Astronomy is a natural science that deals with the study of celestial objects- stars, comets, planets, galaxies- and the theories surrounding them.

Why is Physical Science so Important

Like living on Earth? It might help to understand a little bit of how it works. Physical science relates to many branches of science because it is the basis of the universe. Many of the things you will learn about Physical Science can be applied in the real world. It is a crucial topic to continue understanding and improving life.

To learn more speak to an Academic Advisor, submit an Inquiry Form or use our registration forms to enroll online and meet a Parliament Physical Science Tutor today.